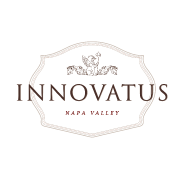 Cecil Park, the Founder of Winefornia (www.winefornia.com) and INNOVATUS Wine (www.innovatuswine.com) may change the way you think about wine. As the first Korean American, female Winemaker/ Viticulturist, she has won many awards and received broad acclaim for her unique NAPA wines.

After graduating with a scholarship from the elite Yonsei University in Korea with a degree in Biotechnology Engineering, she immigrated to the US and received a second degree, with high honors, from the University of California, Davis, in Viticulture and Enology.

Cecil started her journey in winemaking in 2007. She launched Winefornia to design wineries, improve existing vineyards, and provide technical expertise in the art of winemaking. Over the past 15 years, Cecil has built a solid reputation as a Viticulturist and Winemaker.

Her wine, INNOVATUS, quickly garnered critical acclaim and awards and is selling in the US and Asia. Using the knowledge gained throughout her journey, and technical experience, she created these unique and sophisticated wines. Her award-winning Cuvee, features an unconventional blend of 57% Pinot Noir, 37% Syrah, and 6% Cabernet Franc. It delights all the senses and pairs wonderfully with a variety of foods. It has been said that her wines reflect who she is:

Academic, Scientific, Creative, Sensate. Cecil likes to say, “My wines are the product of real trials that I learned in measured ways. And while I am scientific in my approach, I respect — and never stray far from — the traditions that make wine the guilty pleasure it has always been”.

INNOVATUS was featured at the 2018 Crazy Rich Asian Film Premiere, and is the official wine for the Orpheum Theater, the premier Broadway theater in San Francisco. INNOVATUS is also available in China, Korea, and Japan.

Cecil has faced many challenges as a viticulturist, winemaker, wife, and mother, but none were as difficult as her battle with cancer. But like all other challenges, Cecil overcame this with research, life-transforming discipline, and gratitude. “This experience added a new passion and a message to my mission,” said Cecil. “I am determined to make wines that heal and restore, while connecting us to the land, the vines, and to each other.

Cecil Park has been featured in Forbes.com, “A Balanced Glass” and many other publications. Her Cuvee received a rating over 4.4 and Cabernet Sauvignon 4.6 from Vivino, and Silver medals in the San Francisco Chronicle Wine Competition. The Cabernet Sauvignon also received 92 points from James Suckling. 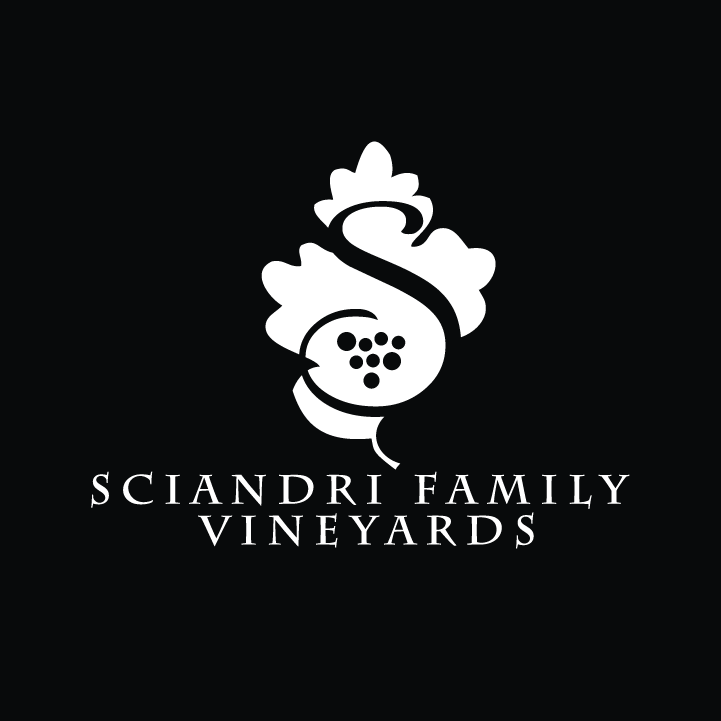 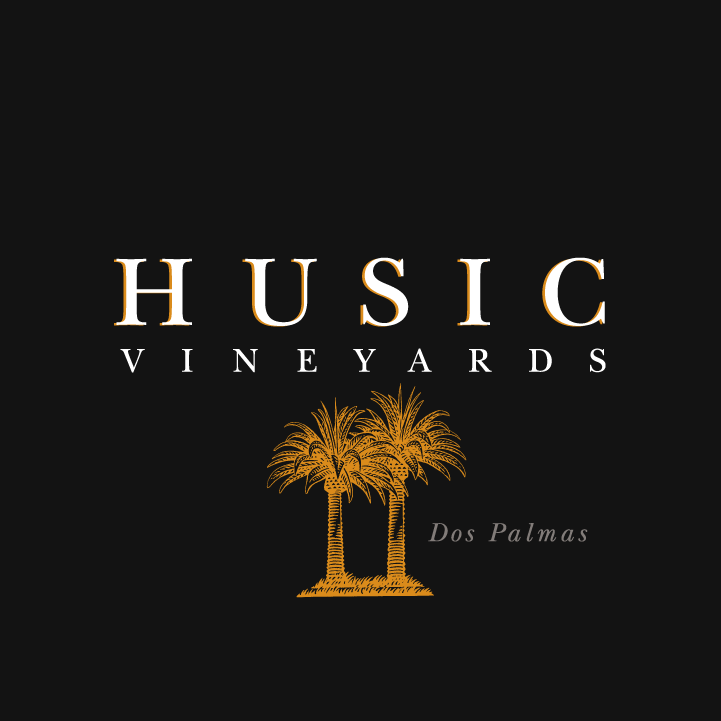 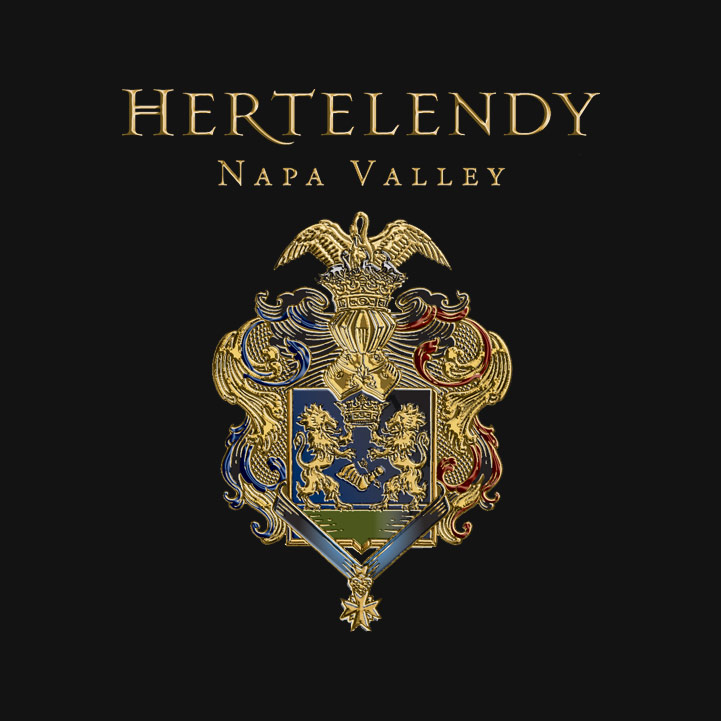 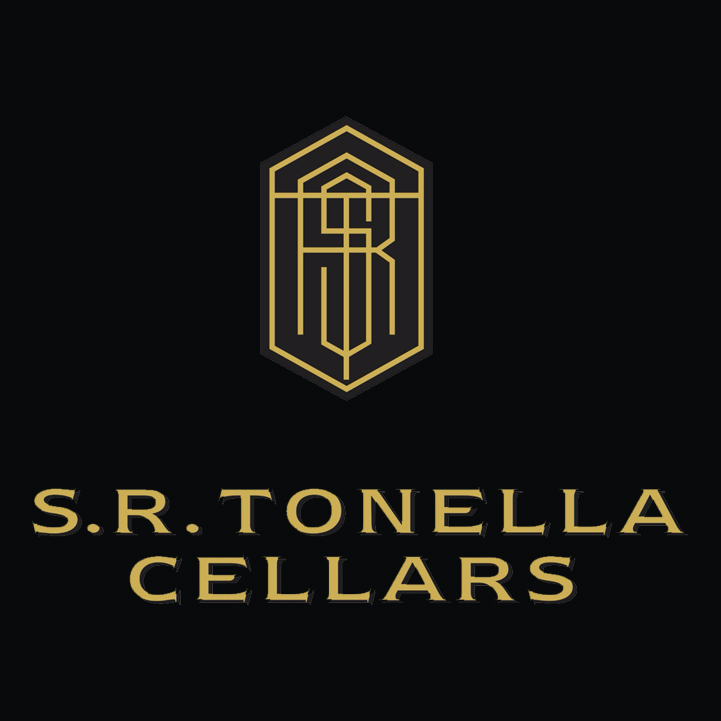 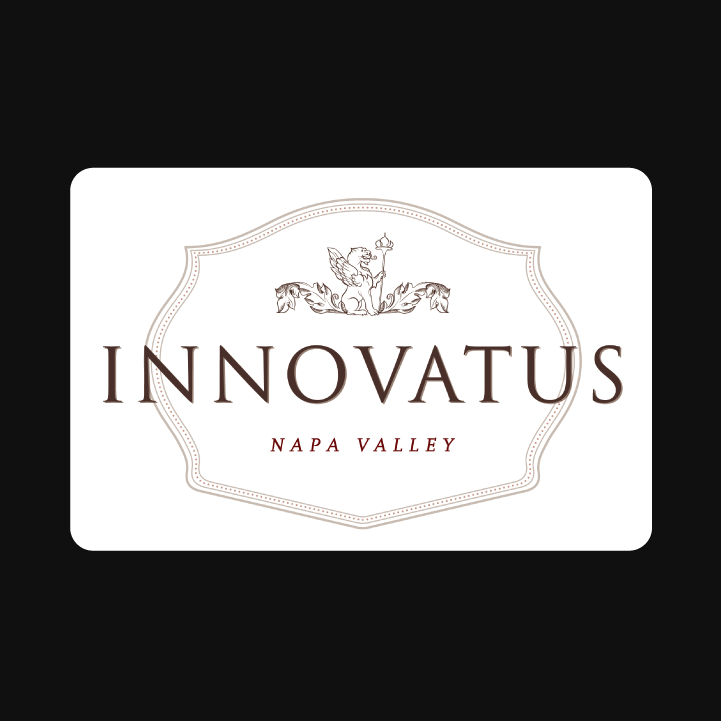